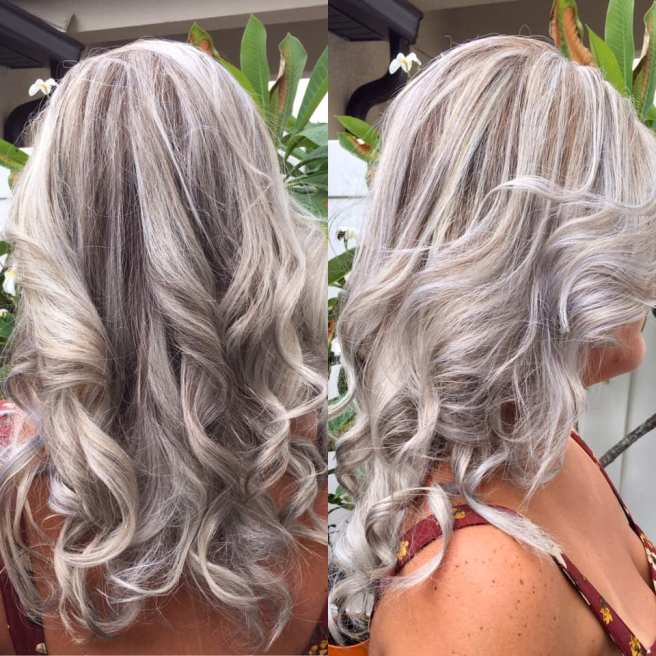 Light pastels and Icy Lavender’s are all the preferences now with young women. Balayage is the form and technique for hair-color also.  This model had a very dark base color, and she wears her hair in a trendy style.  Her wish was to go as light as possible and have a very cool tone to the hair. 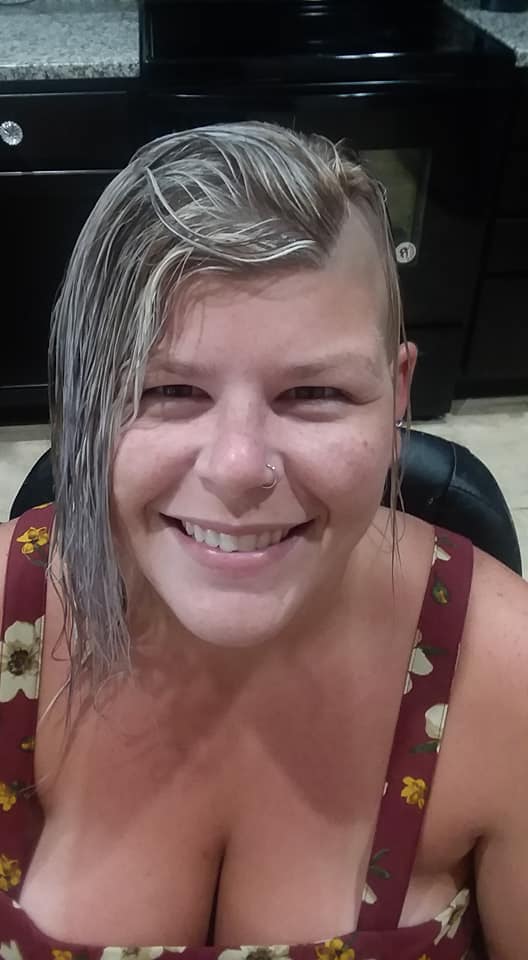 I used a 20 and 30 volume bleach lightener to get the level of lightness desire for the client. Now the hair texture was fine and she did lose hair.  But at a moderate level.  After the completion of the lightening service a went ahead and shaped the hair for her. She likes one side shaved. After which I used a level 9 Blue Violet toner for her hair. And we let that process for 10 to 20 minutes.  The hair was shampooed and a FROST Toner was applied.  The hair was styles in curls as she wished. 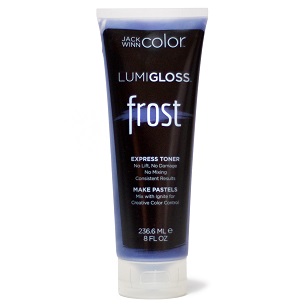 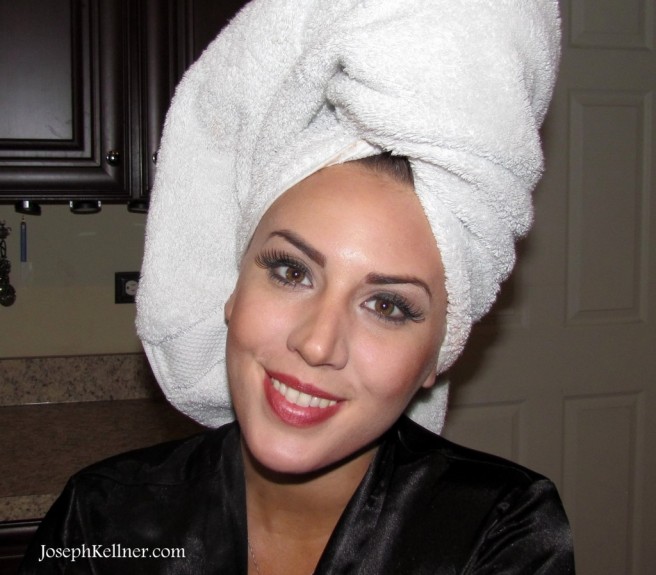 As a consumer here are some topics choices from me you should know about shampoo’s and conditioners. Very important. Since beauty products are such an everyday part of our lives, it’s easy to forget that they are a form of technology backed by studies. Our first instinct when trying to understand a medical breakthrough might be to read the research, but our first instinct when switching shampoos is to ask a friend with really nice hair what works for her. And the beauty industry spends millions to market products with clever wording that imply big promises. Most beauty research is done by cosmetic chemists — the scientists that formulate and develop products — and a lot of it is published in academic journals like the Journal of Cosmetic Science. These journals are usually pay walled and access to the articles (which are dense and full of jargon) is expensive.

Break Down Of Hair. The outside, or the part that everyone sees, is called the cuticle and made of five to 10 overlapping layers of protein like shingles on a roof. These protect what’s underneath, which is the middle section called the cortex. The cortex holds long bundles of proteins that give hair its strength and keep it from breaking. And at the center is an empty zone called the medulla that helps insulate the hair. Not all hair has the medulla. It’s usually found in coarse, dark hair. When it comes to hair products, the most important part is the cuticle. When the layers of protein lie smoothly against each other, hair looks shiny and smooth. Everyday things like brushing and washing hair makes the cuticle stand up straight. That makes it frizzy and more prone to breaking and split ends.

Shampoo. When it comes to hair products, the most important part is the cuticle. When the layers of protein lie smoothly against each other, hair looks shiny and smooth. Everyday things like brushing and washing hair makes the cuticle stand up straight. That makes it frizzy and more prone to breaking and split ends. This is a selling point from manufacturers.

The rise of conditioner is probably the biggest trend right now as natural-looking hair becomes more popular. And people are shelling out. We bought 5 percent more conditioner in 2017, according to market-research firm Euromonitor International. And not just any conditioner, mind you, but a lot more “cleansing conditioners” that we use to “co-wash.” Co-washing sounds fancy, but just means skipping shampoo. It began around 2012 as a niche trend among the kind of people who are quick to try new beauty tricks. It’s not niche anymore. Mainstream brands like Herbal Essences, Head and Shoulders, L’Oreal, and Wen have all introduced cleansing conditioners, and it’ll probably keep getting bigger.

Shampoos contain a type of molecule called surfactants. One end is attracted to water, and the other end is repelled by water and attracted to oil. The oil-loving end attaches to the grease and dirt in your hair, while the other end attaches itself to the water from the shower. That way, when the water washes out the shampoo, it also washes out the grease attached to it. Conditioners work by smoothing the outer layer so that the cuticle layers lie flat. Remember those “sulfate-free” claims that we see on shampoo now? Sulfate is a very common type of surfactant, and people who are concerned about too much shampoo think it works too well. Supporters of the (badly named) “no ‘poo” movement say sulfate is too harsh and strips away a lot of the hair’s natural oil, called sebum, which makes us produce even more than we normally would to make up for it constantly being taken away.

The good news is that there’s little evidence that shampoos are all that bad. They remove oil and dirt from cuticles, but they don’t go inside the hair. They can’t completely strip hair like the bleach. If you shampoo often and your scalp gets red or irritated, you should switch to a different kind.